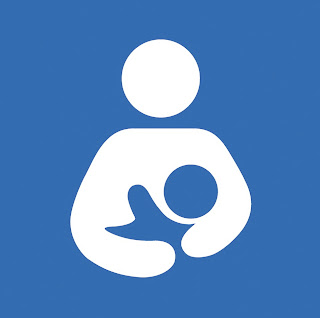 I don’t think I could be more excited about this, than if I was on the planning committee myself. But wait, I am!

I received an email talking about a Breastfeeding Summit for the area —  the Puget Sound/Washington State, and I guess folks could come from anywhere in the Pacific Northwest or in the country or the world, I guess, if they really wanted to. The BCW manager, I know, was inspired by the upcoming ROSE Summit focused on disparities in the Black/African American community, and suggested we plan one here. That made my day. That made my week! My month. And I’ll be excited up until I’m sitting in the venue and in workshops.

When she first made the suggestion, from the way I interpreted it was assuming she wanted the focus to be only on the disparities among Black women, and before I had a chance to ask her why, with the serious lack of cultural and racial diversity around here,  would there not be a focus on the broader picture that includes how we are all connected in a society that praises whiteness and is responsible for many of the underlying reasons in brestfeeding disparities among groups, I received an email from a LLL board member stating the event will focus on the disparities among women Of Color. I’m happy to hear that since I think I will be able to garner a much-needed examination of what is going on with our communities from these various perspectives! There was also some other very exciting news in that email, but I’m not sure how much I can let on right now, but I’ll give you a hint: guest speaker, Black woman, book. For the rest, you’ll have to keep an eye out for updates!

Planning a Summit is no joke, and takes a lot of work. Because of this, will happen sometime at least a year from now and at this point Spring, 2013 is on the radar! I’ve never helped plan a Summit before — well, at this level, though I have had some input for the upcoming ROSE Conference, but I’m so far away and felt more detached. But for this one I’m right here. Hands on! I’m pretty excited, which will make the wait to next year a long one, but that’s OK, I’ve been working on ways to become more paitent anyway. What suggestions do you have for us? What were you doing if you were planning a Summit centered around women Of Color?