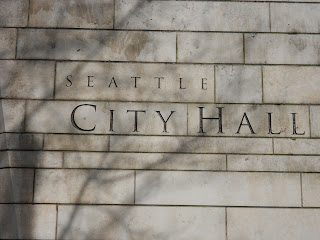 I went to Downtown Seattle yesterday, to support the Breastfeeding Legislation at City Hall that was presented to the City Council Civil Rights committee — a measure that would make it illegal to discriminate against women who nurse in public. And even though I wasn’t able to make it to the beginning (I tried, but I was babysitting my 5 1/2 month old, and you know how that is), it turned out to be what I believe was a very impactful event. There were, I’d say, between 35 and 50 people in attendance, so there was not a full house, but I know it was very impactful, and some of them I recognized from other events and organizations, like the director of Open Arms Perinatal Network, or other organizations. And there was even a couple of males in the audience.

Of course I noticed the few Council members were all male of various ages — one spoke about how his wife nursed their two children, while all of those speaking on behalf of the public were women, but most were women Of Color, and they made up a very powerful group! I walked in just before I heard someone talking about who would continue to feel the disproportionate effects of continued public discrimination, so I’m very glad for the outcome. There was also a brief discussion on sexualization  of women’s breasts — I know because one Counsel member talked about if women “bared it all in public arenas” — something of that nature, when many agreed they had never seen that — though I have. I will continue to believe that changing our culture will change our views on infant feeding in public and private arenas, and hopefully we’ll one day get to the point where we would not need laws in place for this matter. But I am happy to have been there, and below is a short news clip from the meeting.

Here are a few other images I took. 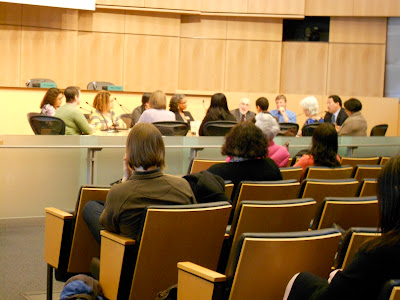 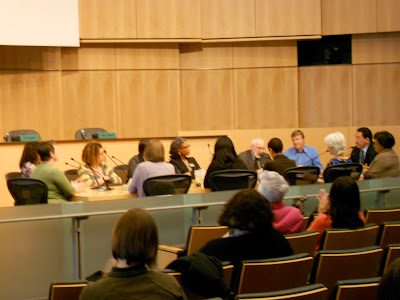 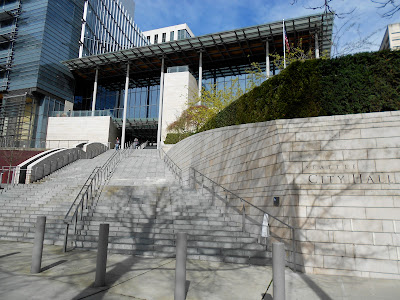 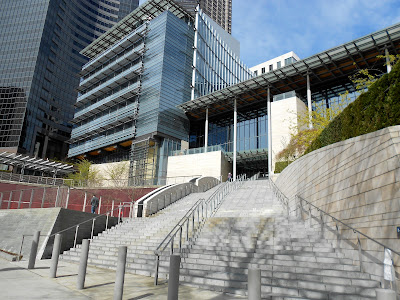