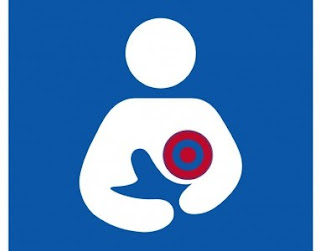 I went to the Seattle, WA, at Northgate Target yesterday to attend my very first nurse-in!

The event was due to the harassment of a mother, who was confronted with both a rude sales associate, and a representative when she called in to complain about the anti-breastfeeding she encountered on-site. The nurse-in was organized as a  nation-wide protest to challenge the entity’s policies or no policies on breastfeeding awareness.

I was the only Black woman in attendance, and of the small circle of about 15 the only one without kids. That didn’t surprise me of course, but I also didn’t see many women Of Color, and it got me wondering where they were. I know I must take things into account, such as location, but of course I was wondering. I saw random women with babies, and did not hesitate to approach them and ask if they wanted to join in. That I noticed, none of the Target associates had any problems with breastfeeding, and I even asked for some chairs for those involved, and a female associate asked what was going on. When I told her this is a nurse-in, and gave her the reasons why, her jaw dropped in disbelief right before stating she “supports us 1,000 percent!” Target apparently responded to this incident, but of course they were a day late and a dollar short.

I don’t want to say “I can’t wait for the next one,” since that would mean another mother facing humiliation while trying to feed her baby. But I somehow get the feeling even with a protest at the national level we’ll be back in some other store, government office or other institution. Yes it is unfortunate, but if I’m able to attend, I sure will. 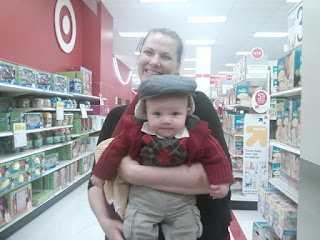 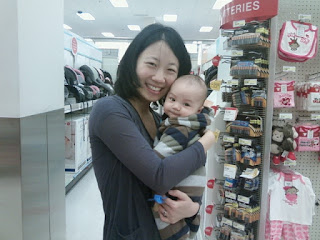 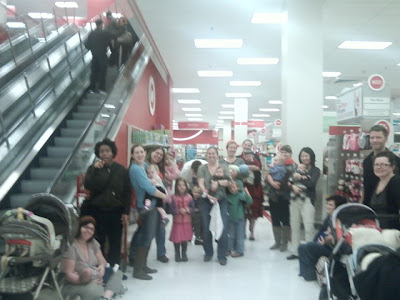 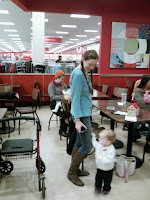 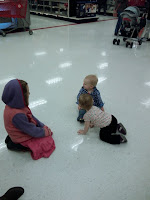 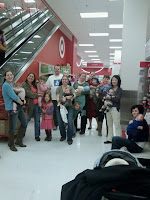